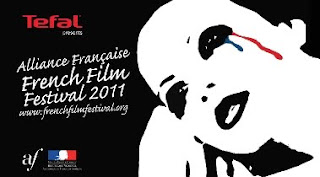 The Alliance Française French Film Festival (AFFFF) is the main French cultural event in Australia and is one of the most important film events in Sydney, Melbourne, Canberra, Perth, Adelaide and Brisbane. The festival continues to grow from strength to strength, encapsulating a growing international interest in French cinema. French cinema has an appeal that reaches far beyond France’s local community. As one of Australia’s only national film events it has great appeal to national media and sponsors. It is the largest foreign film festival in Australia.